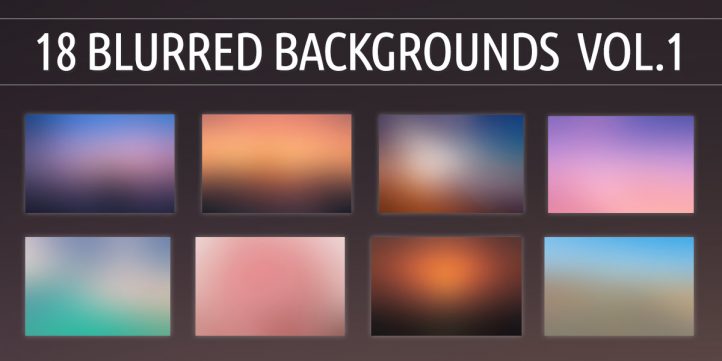 18 Blurred Backgrounds Collection for your mock-ups, products, website, printing or any other graphic design purpose.

The minimum width of each images is 4500 pixels.

Check the preview of all graphic images below.